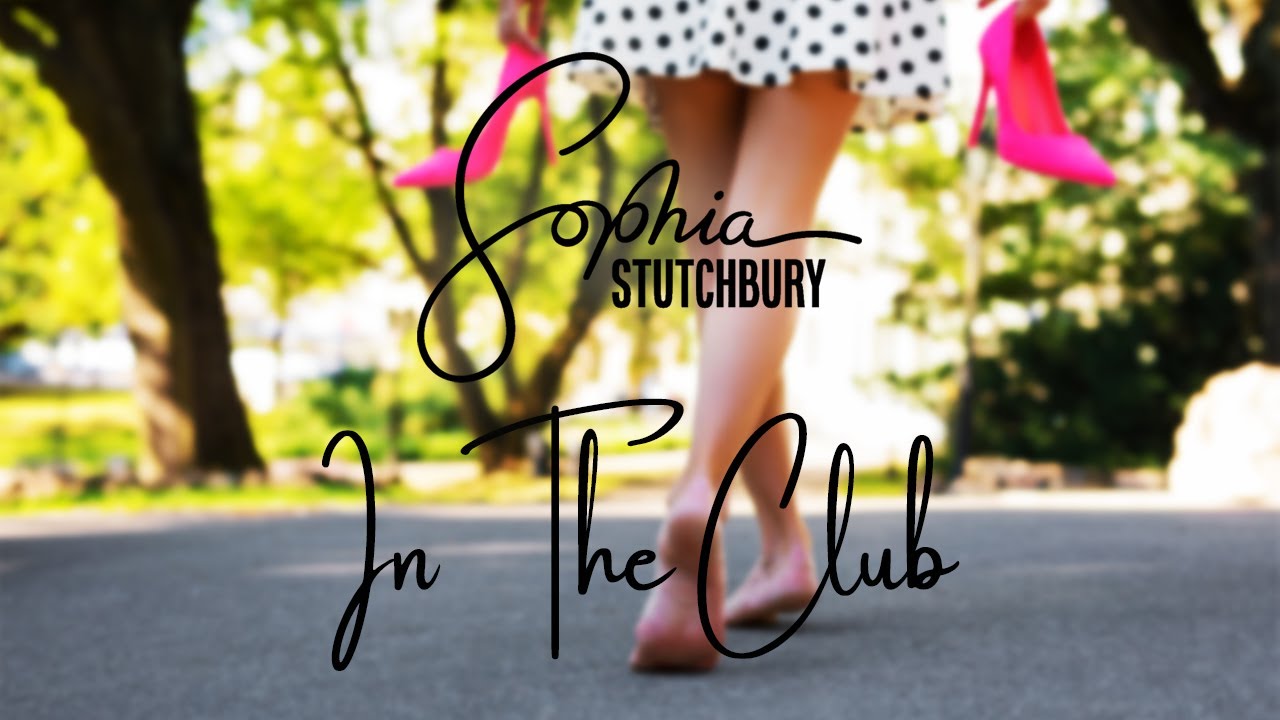 Latest Single - In The Club

In The Club” is a fun track with a latin vibe.

Xander’s Photography asked if we’d be willing to let him do us a music video for his college course. Chris Smith from The Chambers live music venue, bar and cafe offered us his space to film the video.

Dance Visions offered to choreograph a specific routine for the song.

Sophia is a Singer, Songwriter, Topliner and Vocal Coach. She has had a number of commercial releases on various independent record labels as a solo artist Sophia Stutchbury, and as front woman for Sophia Syndicate and also as a featuring artist working with producers and writers across the globe.

An experienced performer, she is also perfectly at home in the recording studio. She writes for herself and other artists, collaborating on various musical projects. Her tracks have had successes including reaching No 2 & No 3 in the Beatport charts, No 8 in the Music Week Charts and No18 in the Scottish New Music GlobalCharts with live performances on BBC Radio Kent Sessions, Channel 4 TV, KMTV and more.

Her latest offering, In The Club is a testament to the diversity of her vocal talents. From Jazz, Soul and pop to House, Drum ‘n’ Bass and Hip Hop, Sophia’s vocal range and songwriting abilities know no boundaries.

Seaview Studio not only operates as a recording studio but also is a hub for Sophia and Tim to run Artist Development programs, production workshops, vocal coaching and more! 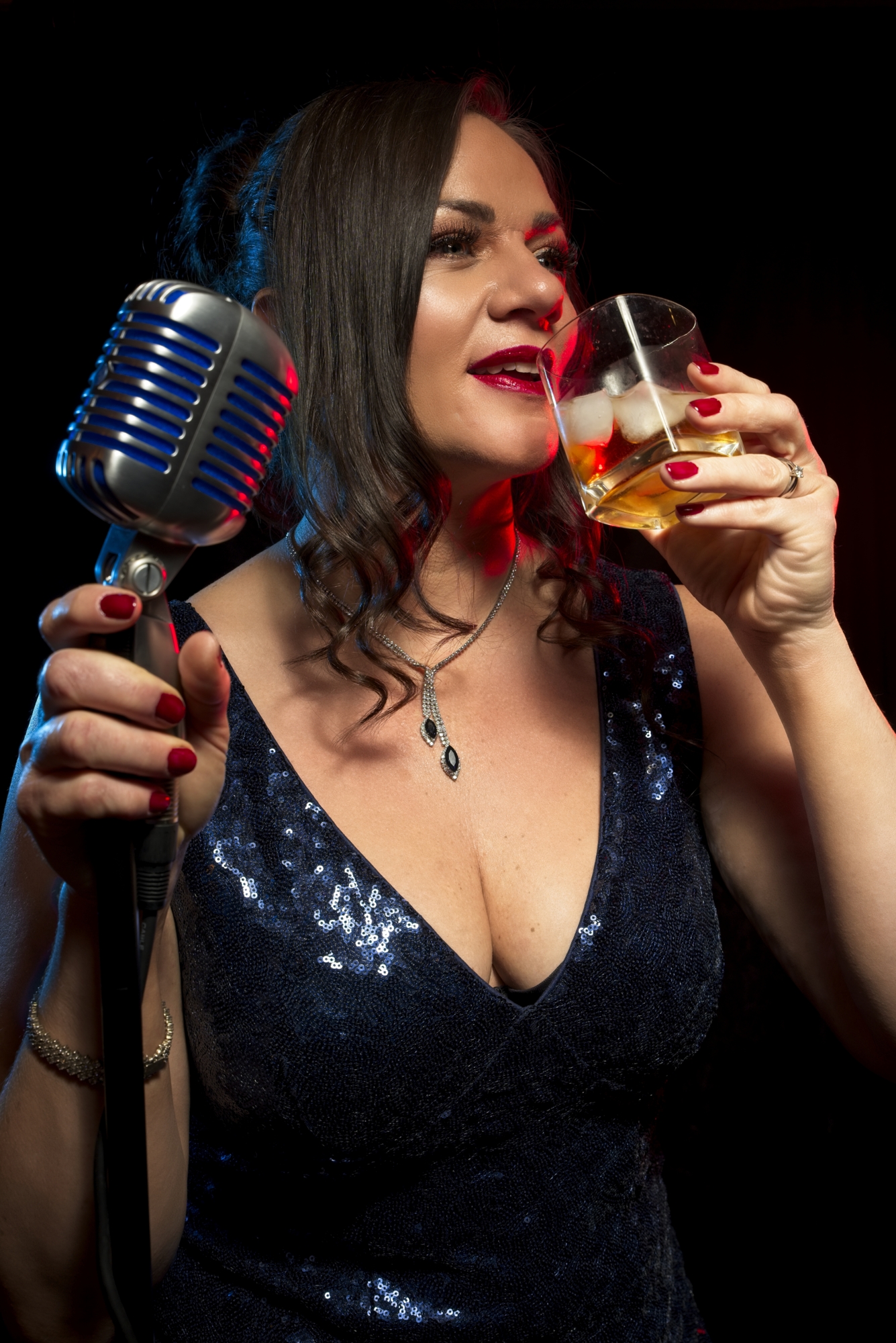 Let us show your inbox some love!

Stay connected and get free music. We’ll never spam or share your information with any third party.