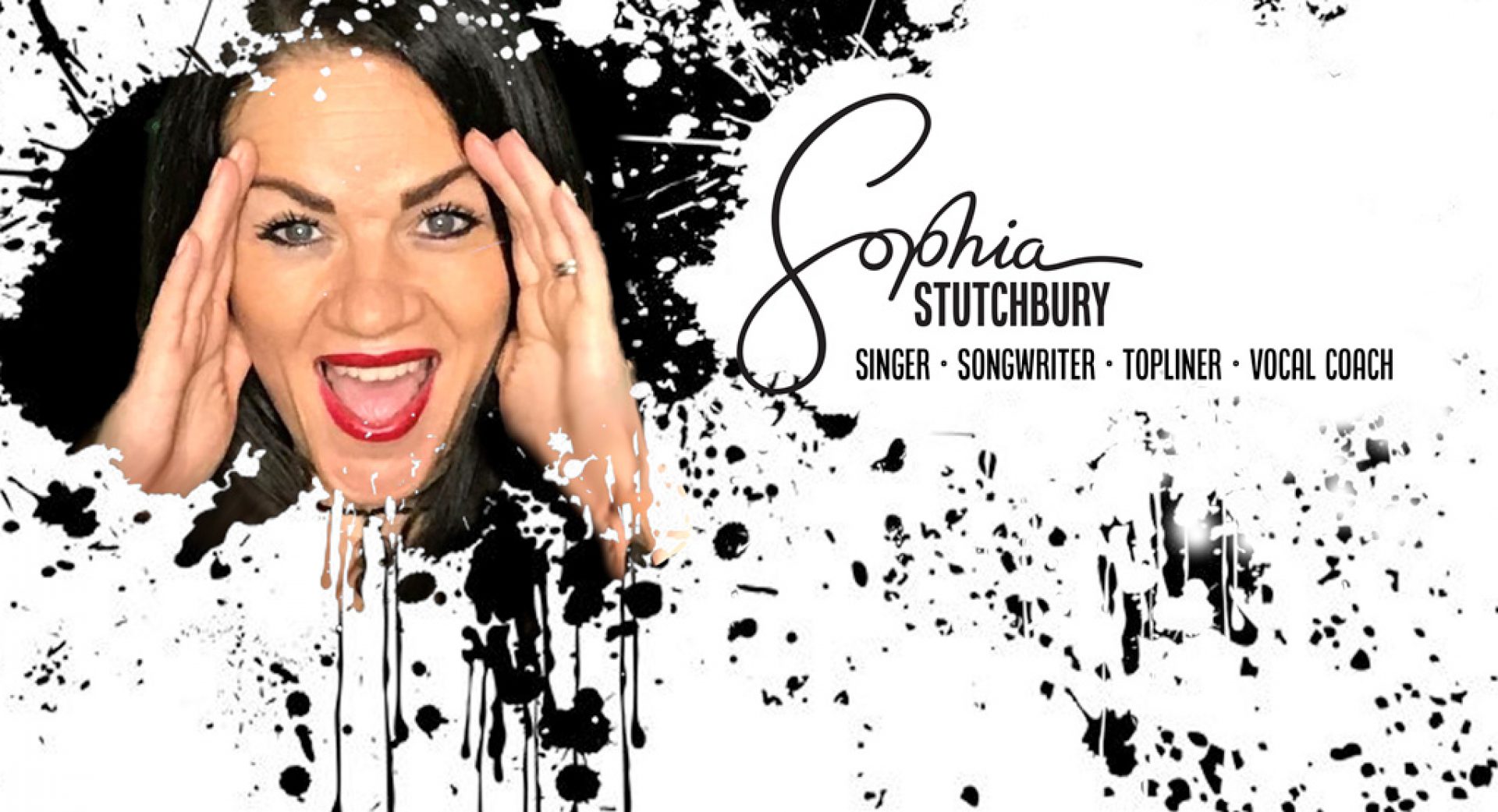 As Sophia’s catalogue of songs grew and she was releasing music on all major platforms like iTunes, Amazon, Soundcloud, Spotify and the likes, she realised the need to have a music video for her tracks as this is what is expected from listeners. Her first music video was for one of her tracks “Late At Night” which was signed by the Peer Music Group.

Sophia really enjoyed the process of making videos and the feedback from her listeners was that they wanted more. So that’s what she did! She set about creating more videos to support her tracks and to give her listeners what they want. Here is a selection of music videos recorded on location and at Seaview Studio with Sophia Syndicate, as well as making guest appearances for other artists. More music videos, singing tips and behind the scenes footage can be found on Sophia’s YouTube channel.

Here’s some of her most popular music videos: 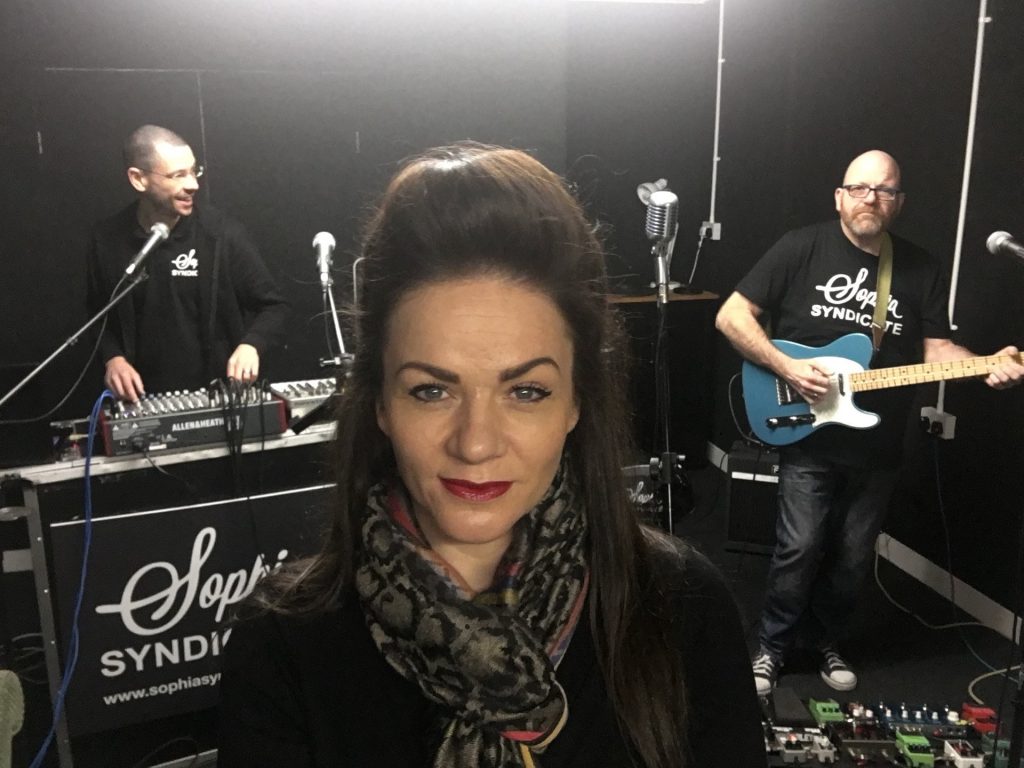